"Whacky Jaxxyz" is the 30th episode of Season 2 of OK K.O.! Let's Be Heroes and the 82nd episode overall.

When the hot new toy trend of Whacky Jaxxyz comes to Lakewood, K.O. says goodbye to his POW Cards.[1] 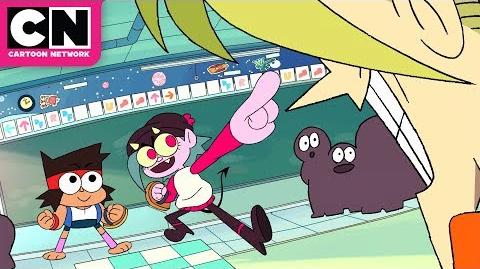