"The Perfect Meal" is the 4th episode of Season 2 of OK K.O.! Let's Be Heroes and the 56th episode overall.

KO teams up with Beardo to make the perfect meal for Carol.[2] 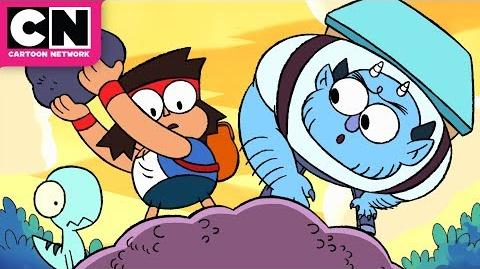 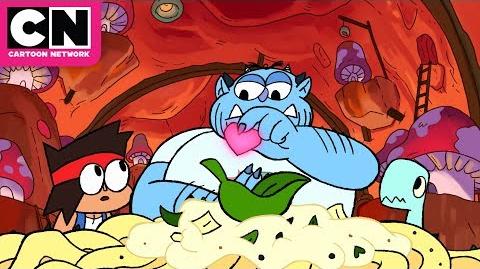 OK K.O.! Cooking for the Galaxy Truffles Cartoon Network
Add a photo to this gallery

Retrieved from "https://ok-ko.fandom.com/wiki/The_Perfect_Meal?oldid=144624"
Community content is available under CC-BY-SA unless otherwise noted.