When KO, Rad, and Enid find a soda bottle with a genie in it, they get more than they bargained for.[1] 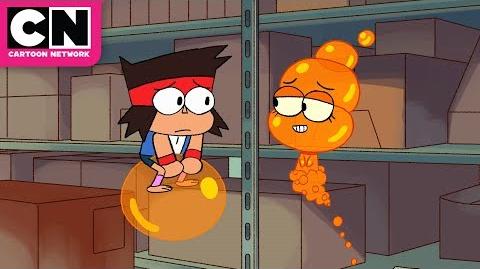