"Plaza Film Festival" is the 5th episode of Season 2 of OK K.O.! Let's Be Heroes and the 57th episode overall.

When the plaza has its own film festival, K.O., Enid and Rad are sure their entry will win![1]

K.O., Rad and Enid create a film for the Plaza Film Festival. Darrell, Shannon and Raymond also enter in an effort to win the trophy which is made of plutonium which they want to use to destroy the Plaza. When their film plays, the heroes are shocked to hear so much criticism from the audience causing them to lose their morale. 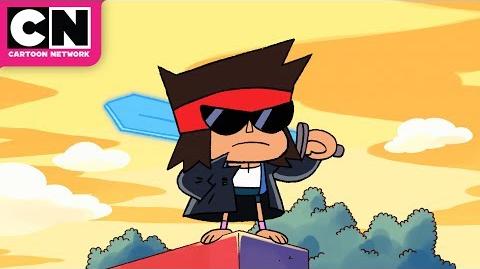 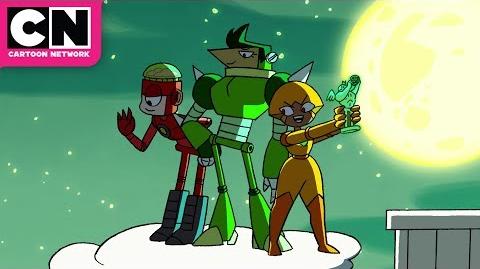