OK K.O.! Wiki
Register
Don't have an account?
Sign In
Advertisement
in: Article stubs, A to Z, Episodes,
and 3 more

"Monster Party" is the 27th episode of Season 2 of OK K.O.! Let's Be Heroes and the 79th episode overall. It is a Halloween episode that features characters from Scooby-Doo and the Ghoul School.

Enid is faced with a choice when her old friends from Ghoul School show up.[1] 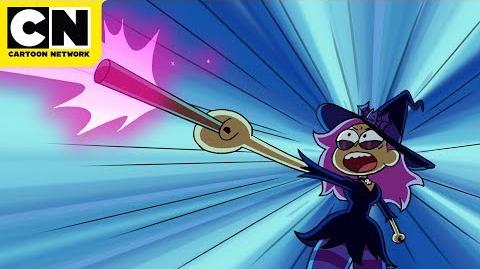 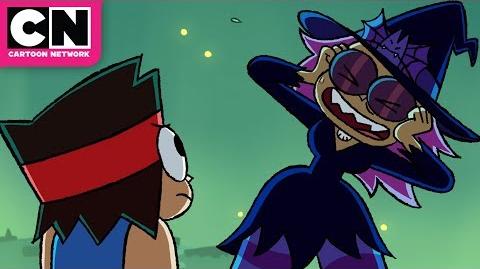