OK K.O.! Wiki
Register
Don't have an account?
Sign In
Advertisement
in: A to Z, Show staff, Voice actors,
and 2 more
English

Ian Jones-Quartey is the creator of the OK K.O.! series. He was a storyboard revisionist/supervisor of Adventure Time, a storyboard artist on Secret Mountain Fort Awesome, an art director for The Venture Bros. and SuperNormal, and a supervising director for Steven Universe.

He's also the voice of Radicles, Darrell, Gregg, Crinkly Wrinkly and Cookie Man in the show.

Jones-Quartey attended the School of Visual Arts, in New York City, alongside his wife, Rebecca Sugar. 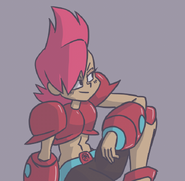 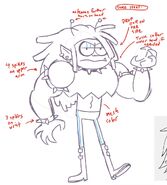 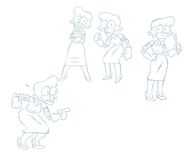 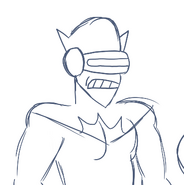 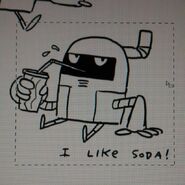 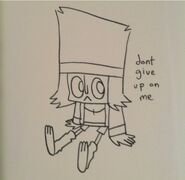 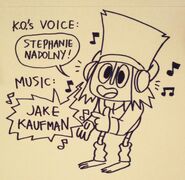 Drawings made by Ian and Rebecca Sugar.