Carl is a minor character on OK K.O.! Let's Be Heroes. He debuted in the episode "Carl". He is an invention by Professor Venomous. 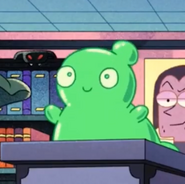 Carl before he went on a rampage. 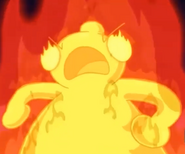 Carl after getting enraged by K.O's punches. 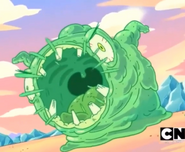 Carl after getting hit by one of Professor Venomous' potions.
Add a photo to this gallery

Retrieved from "https://ok-ko.fandom.com/wiki/Carl_(character)?oldid=134195"
Community content is available under CC-BY-SA unless otherwise noted.