Are You Ready for Some Megafootball?!

"Are You Ready for Some Megafootball?!" is the 18th episode of Season 2 of OK K.O.! Let's Be Heroes, the 70th episode overall, and the third episode in the Point Prep story arc.

Lakewood's Megafootball team takes on their rival in a big game.[1]

The episode starts at the Bodega and the sun was rising. 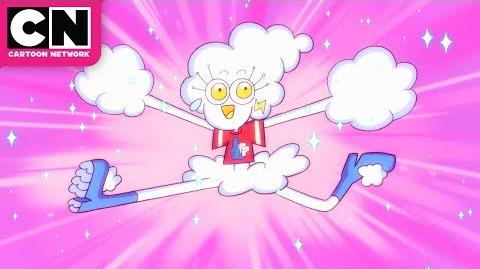 Retrieved from "https://ok-ko.fandom.com/wiki/Are_You_Ready_for_Some_Megafootball%3F!?oldid=144635"
Community content is available under CC-BY-SA unless otherwise noted.