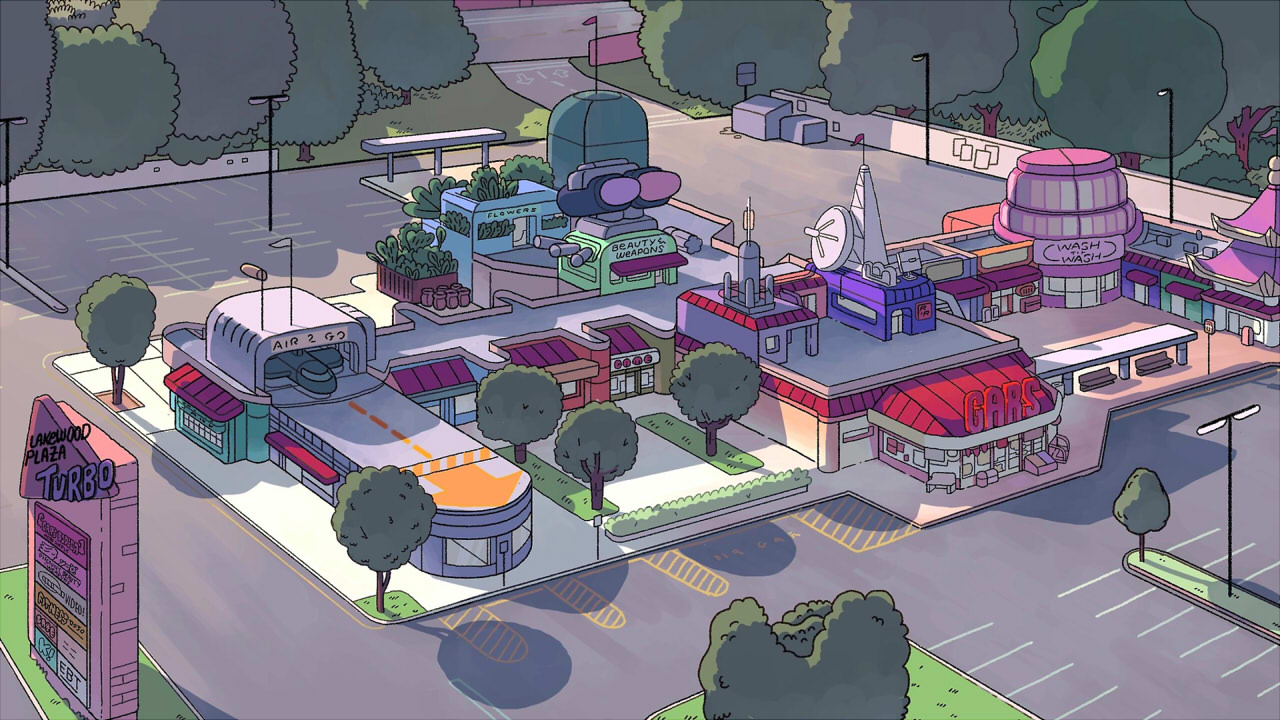 I'm on the maybe side of the balance thing. For the yes part, because he was introduced late in the season but on the other side (the no side), I blame on CN for lowering the episode count for Season 3 (originally, the show was gonna have 40 episodes for season 3).

I'm talking about the whole 20 episodes of Season 3. Not Season 3A or Season 3B. The whole Season 3.

This will complete the whole OK K.O.! collection which includes all 112 episodes. Unfortunately, the Cartoon Network app/website doesn't have all of the episodes on there, so Hulu is the best option as well as other providers like iTunes, Google Play, etc.

I don't know if OK K.O.! will be available in the HBO Max streaming service but I will get the info on that if there is one.

Yeah no, I rather it not be on Netflix

He stated somewhere that CN owns the license so he would have to pay to get the OKKO license back. But if the question were that if OKKO is back and Ian should work on it, then yes.

It may come later in 2020. I don't know before HBO Max or after when HBO Max releases

Anyways, I would like to announce that OK K.O.! Season 2B (Final Exams thru Dark Plaza) is available to watch on Hulu for those of you who have Hulu.

The wiki will return its normal day background once January 1st is completed. Thank you for reading.

Would OK KO have a chance on HBO Max if CN decides to revive the showOK K.O.! Wiki

So Ian & Rebecca (creator of Steven Universe) got married on December 4, 2019! 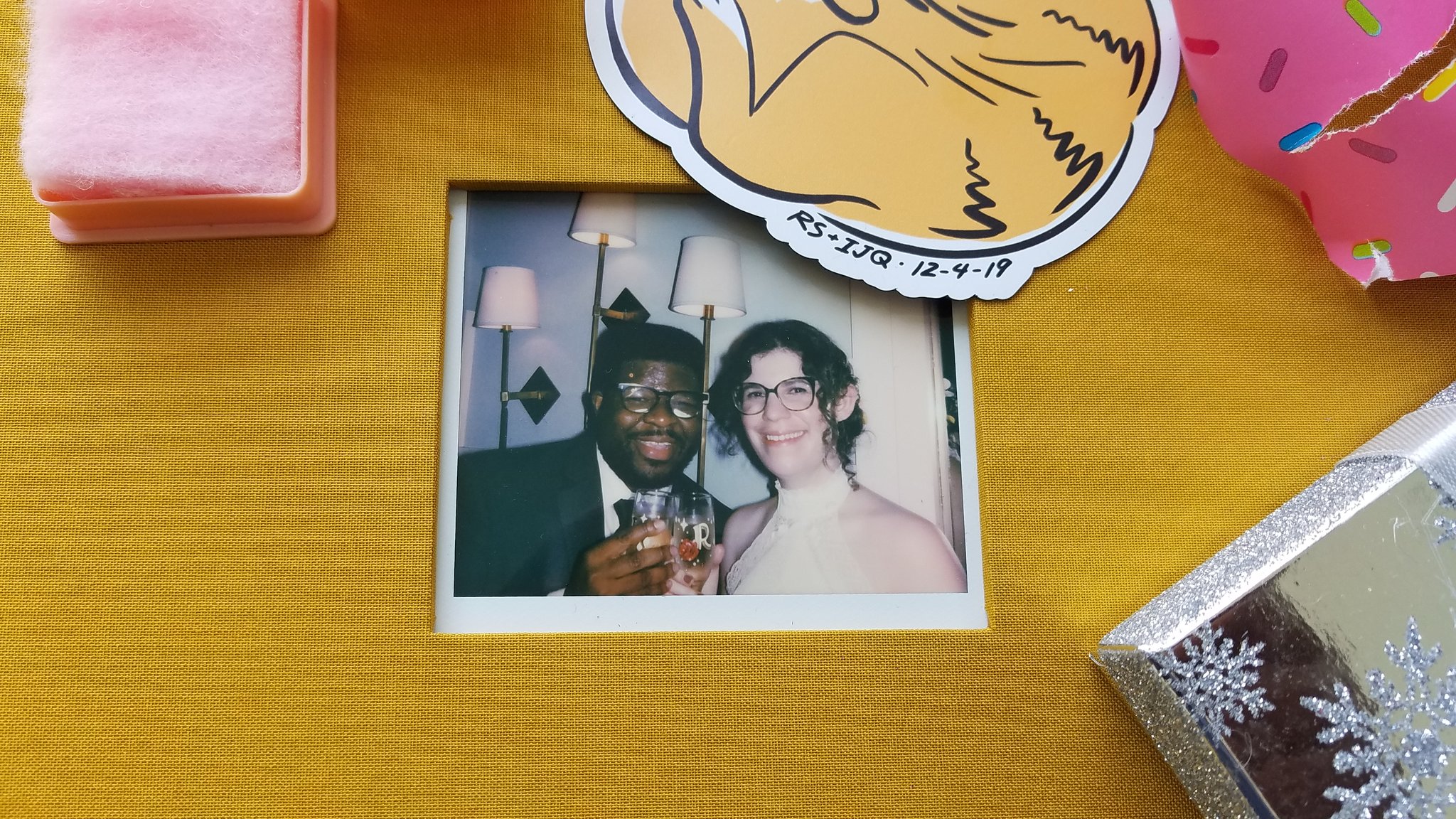 I didn't want to make a new thread because I still want to advertise about the Australian DVD copy, but OKKO Season 2B is coming to Hulu on December 30th. https://www.marketwatch.com/story/heres-whats-coming-to-hulu-in-december-and-whats-leaving-2019-11-18

Today, the OKKO Season 1 DVD set (Australian version) is available now to order! Here's the thing, just because it's available in the Australian region, doesn't mean you can't buy it. There are options to make the DVD work like getting a region-free DVD box recorder or software or any other ways. This DVD set costs $34.95 in American dollars and can be purchased in this official website: https://www.madman.com.au/catalogue/view/48596/ok-ko-season-1

Please do not bump this Discussion thread as activity did not occur in over a month.

A new update I've made is incorporating the end credits GIFs of the episodes to the episode infoboxes. As I've removed the ratings section because it was decided to not note the ratings because they really don't mean anything. And the end scenes scenes varies from episode to episode so I figure this is a nice replacement, which also replaces the Cast section. (All of the end credits of every episode will be finished this week). I have Season 3 episodes left.

Also, I've linked the soundcloud player of the soundtracks of the episodes from Mint Potion Studios since the instrumentals don't have names, this will take a while because the company releases 5 episodes every Monday, so it may be done before 2020.

Ok, so I added it. try a character page

I was actually using the default red colour heading for the characters. I don't have clue if I should tone/shade it down because I wanted the white text to be readable ¯\_(ツ)_/¯ (If you have a hex colour, you can put it here -- preferably red)

Hello everybody. This announcement actually has nothing to do with the show unfortunately but I felt like I should announce that there design changes happening in the wiki that I have been updating as we're about to hit into the Fall season.

At least Jethro is talking and has limbs.

KO became merged witn TKO as TKO is not just his part but TKO is him. 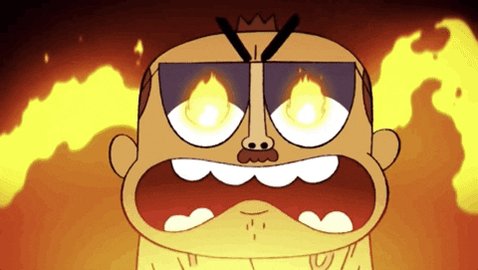